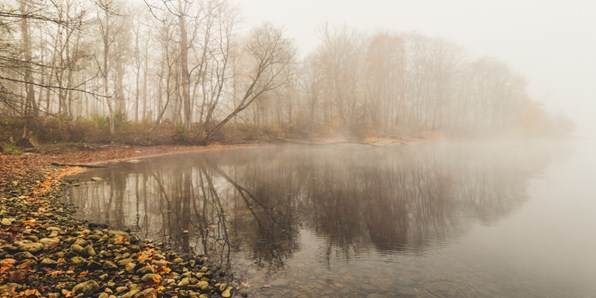 Every year on October 31 we celebrate Halloween, also known as All Hallows Day or All Saint’s Day in the Christian calendar. Children and adults dressing up as ghosts and ghouls, howling witches, and fictional characters from horror movies and thrillers.

The tradition originates from Celtic pagan times at the end of the harvest season. Pagans believed that the summer’s end opened the door to spirits passing through to this world from the next. Decades of the supernatural phenomenon of ghouls, ghosts and other supernatural sightings have been witnessed, and blurred distinctions between the living and the dead have occurred.

Dressing up for Halloween has always been a custom tradition. On the night of Samhain (Festival of Summer’s End), deep-rooted religious Celtics dressed up in handmade costumes to trick evil spirits that were roaming living lands before all saint’s day. They also burned crops and animals on bonfires for sacrifice to the woodland gods.

Similar to Samhain, the Romans had their own festival to commemorate the spirits of the dead called ‘Feralia’, and when the Romans conquered the Celts, they combined Feralia with Samhain. Traditional and modern-day pumpkin cutting and fruit trickery were influenced by the Roman ‘Pomona’ mythology. Christianity also commemorates an All saint’s eve on this day, but on the contrary: Christians honour saints and pray for the souls to reach heaven.

In the nineteenth century, a flood of Irish immigrants settled in America and brought their traditions with them and this is how ‘Halloween’ as we know it today, stemmed and grew into a commercial annual celebration for many communities.  Household Halloween props used for decoration and dining are considered to appease and welcome spirits, and Trick or Treating is a modern representation ‘souling’. Children knock on the door to door, asking for sweets in exchange of spirits being freed from purgatory.

Whilst many people believe in the significance of All Hallows Eve to be true, others just see it as 21st Century ‘pop culture’. Regardless if you believe or not, decades of tradition and customs teach us to respect the dead by ritual or celebrations according to one’s culture. After all, once upon a time the dead were living beings. Happy All Hallows Day!